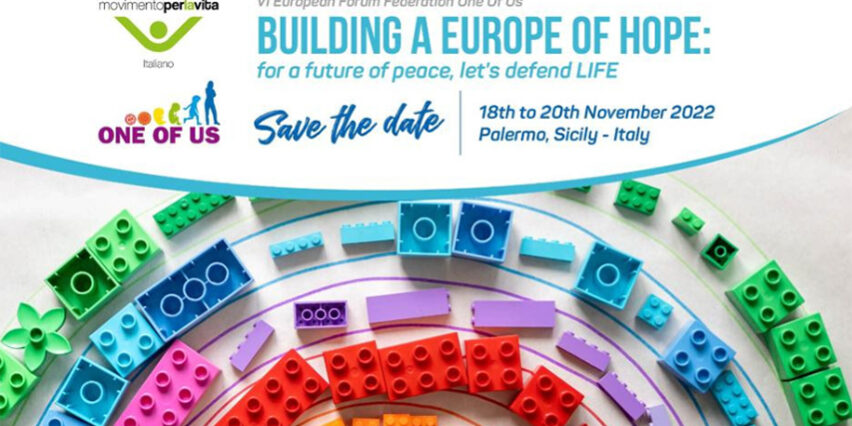 The almost uninterrupted series of laws such as the extension of the abortion law -consolidating abortion as a right-, euthanasia, trans and gender laws, animal welfare laws and so many others that we all know, we can confirm that we are in a inclined plane without it seeming that this doctrine of new and false rights has limits. Driven by comfort, we realize how the unhealthy obsession to substitute, replace and destroy a social order based on Christian foundations grows, becoming a dominant fashion.

It seems that instead of accepting with deep joy the fact that we are made in the image and likeness of God, we flee from the truth like the plague. We are configuring ourselves in the ridiculous pretense of being little gods. However, this reality, this prevailing fashion, should not lead us to resignation, much less to surrender, but rather to a greater mobilization of our energies and our personal commitment and, above all, of the activity of our organizations. We must promote a process of regeneration and moral rearmament based on a change in the personal attitude of the European institutions. The battle for life cannot and will not be lost because it is the essence of our civilization.

For all these reasons, we encourage you to participate in this VI European Forum that we celebrate in Palermo, Italy, the next 18th to 20th of November. Let us unite our voices and our actions as we have been doing since we proposed the One Of Us European Citizens’ Initiative, ICE, which has been the most supported ECI by the European citizens. That is our legacy, but also our commitment and responsibility. United we are stronger, and that union must be based on our personal encounter, on the exchange of ideas, on the possibility of relating to each other. Let’s not miss this opportunity to meet in Italy, for life, for Europe and for each One of Us.