The health crisis as confirmation 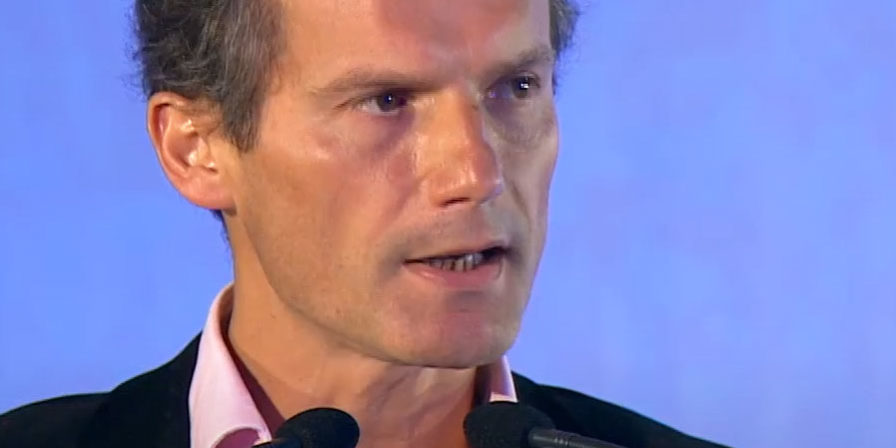 IT IS NOTE EASY TO REFLECT on the health crisis we have just gone through. What is the tell-tale sign? What interpretation criteria should be used to approach it? What will its effects be in the medium to long term? Everyone tends to look at it from their previous concerns and seeks to “pull the cover over” to see confirmation of their convictions; how can anyone take offence at such a trend? These few remarks have no particular scientific claim. These are just a few notes that need to be discussed and that will probably have to be amended and completed according to future developments, which will allow us to better understand this complex phenomenon.

A collective experience in the singular

First, this pandemic was a massive collective first-person (“I”) experience of a kind known only rarely, at least in the more temperate and relatively peaceful countries of the world. It is true that events regularly occur that simultaneously affect an entire nation or even the entire world. Think of the collapse of the WTC towers in New York in 2001, or the November 2015 terrorist attacks in Paris. But such events do not lead to a truly shared situation. The viewer watching a continuous news channel may be amazed by what he sees or hears, he may even feel strong empathy for the victims or their relatives, gratitude for the police or doctors, but he has not as such been directly affected by the event.

A further step into addiction

The pandemic we have just gone through has prompted a political measure unprecedented in contemporary times, the compulsory confinement of entire populations. The paradox is that this common experience has consequently led to a withdrawal into the smallest sphere of human life, that of individual or family intimacy. The average person has lived in almost complete physical confinement. What was common at first was the experience of confinement, a response to the spread of the virus in the absence of other means of control. This has led to an over-investment in technological interventions, the consequences of which cannot yet be measured but are likely to be significant. There is no doubt that people have taken a further step in the ever-increasing dependence on new technologies due to health and safety imperatives. The “screens” (and the firms that control them) may be the big winners of the pandemic.

Some will argue that confinement has also contributed to healthy rediscoveries: country living, the art of simple family life, reading, etc. It remains to be seen whether those who took advantage of confinement to experience these high-quality moments did not already have the resource and experience within them to avoid the temptation to immerse themselves in entertainment. Once again, the Gospel word can be proven: “Whoever has will be given more, and they will have an abundance. Whoever does not have, even what they have will be taken from them” (Matthew 13:12).

The primacy of physical survival

This common experience has simultaneously made it possible to reveal the basis of our modern societies centred on the absolutisation of raw life. Thomas Hobbes, in Leviathan (1651), theorized the basis for the legitimacy of modern states: to escape the violent death that anyone can inflict on anyone else. Physical survival becomes more important than the reasons for living, which sometimes appear as motives to kill or at least oppose each other. The assumption of such a system is that the preoccupation with the salvation of the soul tears the political body apart (civil war with religious content). Therefore, it can only last if the sovereign State appears to be the one that guarantees the safety of bodies. The later logic of the welfare state added health to safety. Health has become the main lever for legitimising the actions of the State. The epidemic has shown that biological health has become the cardinal value of our disenchanted societies.

Therefore, no effort is too great to avoid death since death appears to be the ultimate evil. Fundamental liberties, principally that of public worship of God and the freedom of movement, were suspended without major challenge because their practice was said to be life-threatening. Death has proved to be the mistress of liberty through the medium of fear. The almost complete concealment of the question of ultimate ends in our societies is the symptom of a major anthropological shift. The treatment of the dying and mortal remains during confinement is the most visible sign of the inability of our societies to face death as a passage in which the greatness of life as human is being wrestled and verified. The hero, the saint and the wise man have always been willing to die to be true to their reasons for living. Achilles, Socrates, Antigone, Saint Felicity and Perpetua each found the courage not to shirk from death in their certainty that death is intrinsic to life, that is to say that it is strictly a crossing through which man gains access to a higher life.

The common element is thus reduced to the most common denominator of human beings who are simply alive: biological survival, a condition of enjoyment that essentially consists in finding ways of satisfying possible new desires. Political life appears ultimately determined by the sole survival of the individuals who are its members. This pandemic has therefore been a good indicator of the spiritual state of our society. Confinement to save one’s own life, confinement as an opportunity for entertainment to avoid collectively questioning the dimensions of human life, is one of the major lessons that confirm what we already knew. The man of belated modernity is extremely vulnerable when it comes to facing the essential challenges of human life.