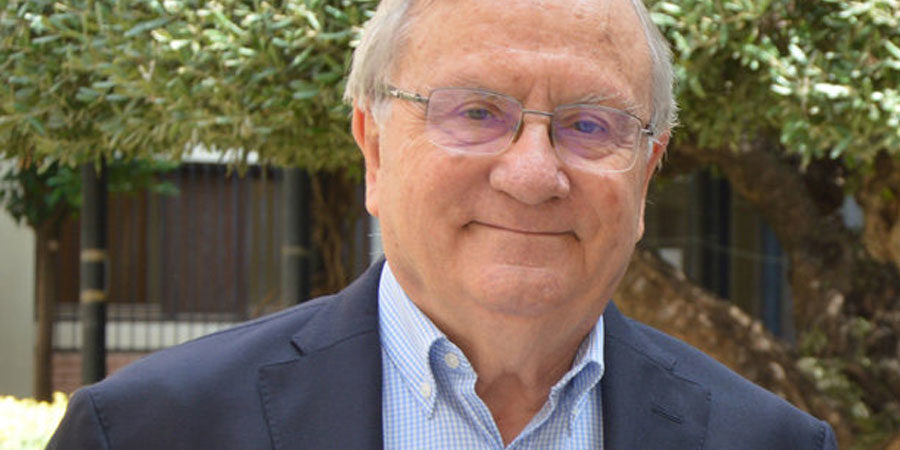 In recent days there has been much social debate over the morality of using vaccines against Covid-19, in which cell lines obtained from human foetuses from induced abortions have been used in their manufacture. We have already prepared and made a public report on this subject by the Bioethics Observatory of this Catholic University of Valencia, which is now complemented by this new text. This Report consists of two well-defined parts, a scientific part which addresses the status of research into a vaccine against Covid-19, and specifies which vaccines have been used in the production of cell lines obtained from foetuses from induced human abortions, while the second part reflects on the moral issue of whether or not the use of these vaccines should be encouraged.

The status of research

Given the extensive debate that surrounds this subject, there are many opinions on it, both from scientists who are experts in these matters and from entities or people with certain religious or moral representation. This multitude of opinions may make it difficult to clarify this debate. Therefore, in this report we preferred to use the World Health Organization’s report, dated May 27, 2020, for the scientific debate and two reports by the Pontifical Academy for Life, published in 2005 and 2017, for the moral debate. With regard to the scientific aspect, the WHO report specifies that there are currently 136 projects underway to develop a vaccine against Covid-19. Of these, according to Science magazine published on June 12, 2020, only six are using cell lines obtained from human foetuses from induced abortions for the vaccine production.

But before going any further, it should be remembered that these are not actually cells obtained from current abortions, but cells produced from two foetal cell lines generated from induced abortions in the 1970’s / 1980’s. The first of these, HEK-293, was obtained from the kidneys of an aborted foetus. This is a cell line that has been widely used in scientific research and industry. The second is PER-C6, a cell line produced by the pharmaceutical firm Janssen, a subsidiary of Johnson & Johnson, which was obtained from the retinal cells of an 18-week old foetus aborted in 1985. Both cell lines have been developed in the Alex Van der Eb molecular biology laboratory at Leiden University in the Netherlands.

Of the six vaccine production projects in which human foetal cells have been used, there are two projects, one of them Chinese, promoted by CanSino Biologics Inc. from the Beijing Institute of Biotechnology, and the other from Oxford University, in collaboration with the pharmaceutical firm AstraZeneca, which are already in the clinical trial phase, the first in phase 2 and the second recently entering phase 3. The other four have not yet entered clinical trials. On the other hand, of the 130 projects in which these human foetal cell lines have not been used, only one, promoted by Moderna / NIAID, is in phase 2. We believe this to be the current scientific state of play for projects to produce a vaccine against Covid-19. We are told that an additional seven vaccines will be tested in clinical trials, at less advanced stages, none of which will be investigated using foetal cells.

Regarding the moral evaluation of its use, there are two papers from the Pontifical Academy for Life, which we believe address the issue in a comprehensive manner. In the first of these, from 2005, entitled “Moral reflections on vaccines prepared from cells derived from aborted human foetuses”, a broad moral assessment is made on the subject, making special reference to the theme of ” collaboration with evil” from the point of view of Catholic moral doctrine, establishing a clear distinction between what is “material collaboration” and “formal cooperation”, while within “material collaboration” it distinguishes two categories, immediate (direct) and mediate (indirect) collaboration. After extensive reflection on this subject, the paper concludes that “It should be specified that this moral reflection is made in the context of the use of vaccines against certain childhood diseases”, at the time, vaccination against Covid-19 had obviously not been considered, but the moral assessment set out in that document, in our opinion, is perfectly applicable to the moral judgement on vaccination against Covid-19.

In 2017, the same Pontifical Academy for Life, in a joint publication with the Italian Bishops’ Conference, further reflects on the use of this type of vaccine. Firstly, he notes that ” nowadays it is no longer necessary to obtain cells from new voluntary abortions, and the cell lines from which the vaccines have been based are derived from two foetal lines originally aborted in the 1960’s. It also states that, “in the light of medical advances and other characteristics in the preparation of vaccines, the moral assessment of the use of these vaccines should be reviewed and updated, with particular emphasis on the fact that the cell lines currently used were obtained from abortions that took place a long time ago, and that therefore a negative ethical assessment of their use is not easy to establish”. On the other hand, “the moral obligation to ensure vaccination for health coverage of others is no less urgent, especially with regard to the safety of the most vulnerable, such as pregnant women and those affected by immunodeficiency processes”. For these reasons, the Pontifical Academy concludes that “the technical characteristics of the production of the most commonly used vaccines in infancy lead us to exclude that there is a morally relevant connection between those who use these vaccines today and the practice of voluntary abortion. Therefore, we believe that all clinically recommended vaccines can be used with a clear conscience and that the use of such vaccines does not imply any kind of cooperation with voluntary abortion.

In summary, it seems to us that if vaccines against Covid-19, in which cells from voluntarily aborted human foetuses have been used in their production, are made available to the public, they could be used on a temporary basis until other similar vaccines, produced without the use of such foetal cell types, become available. In other words, it must only be temporary until morally acceptable vaccines are available. In this regard, based on the scientific data discussed, there is only one phase 2 clinical trial, the Moderna/NIAID trial, in which no foetal cells have been used, so it is feasible that this will be available to the public in parallel with the two trials in which cells from aborted human foetuses have been used. If at some point these 3 vaccines were available, undoubtedly, from a moral point of view, it would be necessary to use the one that has not used foetal cells from induced human abortions for its production. This moral authorisation does not exclude the obligation that scientists, church authorities, social organisations and even private individuals should be encouraged, by all method morally possible, to make every effort to obtain vaccines in which cells from human foetuses from induced abortions have not been used for their production.