The aftermath of COVID-19 : Bioethical dilemmas 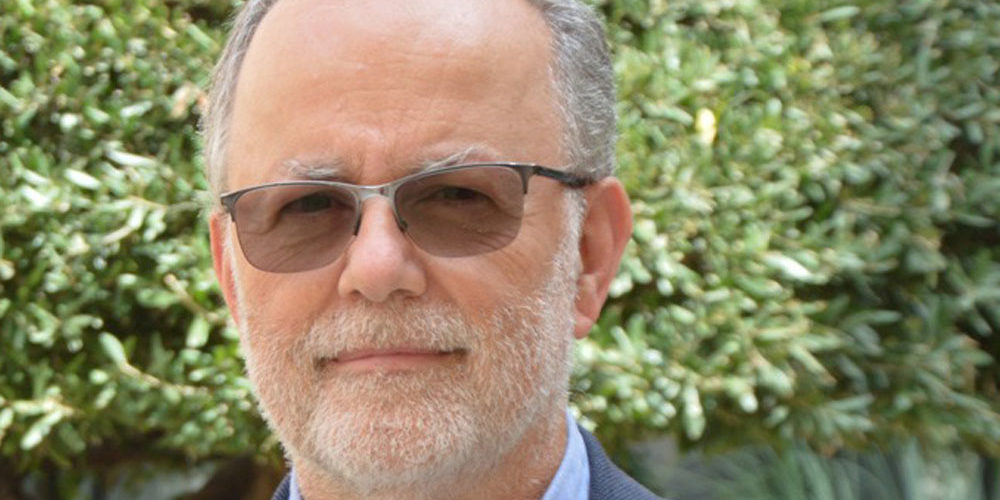 THE PASSING OF TIME, and with it, the diminishing gravity of the situation in first world countries, the accumulation of data not yet well evaluated and the prospects for the evolution of all that has taken place, all offer new possibilities for the analysis of the most serious global health crisis in recent history. The problems in containing the pandemic in Asia, Europe and North America, raise doubts as to the appropriateness of the measures taken, many of them drawn from improvisation or, directly, from ignorance or error.

The recent publication of the unsuccessful results of hydroxychloroquine in the treatment of the disease, the poorly established after-effects of the most aggressive treatments with antiretroviral or life support medication, which include neurological, circulatory, renal, cardiac problems, etc, have led the scientific community to review the procedures and means used to deal with the pandemic in depth, with objective data on the table and a firm will to get closer to the truth of what happened, in order to mitigate the harmful consequences of the errors and omissions committed and to try to prevent them from being repeated in the future.

The first conflicting aspect is that of the epidemiological treatment of the disease. The erratic movements of the WHO in the first moments of its evolution seriously compromised the effectiveness of the measures that the different governments were adopting, and that, in the long run, were shown to be ineffective in many cases, with enormous costs in human lives, social impoverishment and physical and psychological consequences for those affected and their environment. The hesitations in the declaration of the pandemic, the delay in the proposals for intervention measures, the errors in the indications on the use of personal protective masks or the need to carry out forecasts in the stockpiling of personal protective equipment and means of diagnosis and treatment, have shown that the epidemiological parameters used to prevent situations like the present one from occurring have not worked sufficiently because they are obsolete, inadequate, insufficient, wrong or imprecise.

The repeated recourse to “expert opinion” has proved unreliable and effective, when these opinions have changed slightly, erring, arriving late or ignoring the real magnitude of the problem until the hard evidence has proved it, with images of overflowing hospital services or piled up corpses. The ineffectiveness of the barrage of measures adopted from improvisation and the fear of their social or political consequences has forced many governments, such as the Spanish one, to adopt drastic measures of social control, with suppression of rights and liberties, massive confinement and paralysis of social and economic life. The delay and failure to make timely and proportionate decisions has generated an inertia in the adoption of subsequent ones that are now difficult to manage. From the unsuitability of the use of masks, we have moved on to the mandatory extension of their use sine die. From the delay in adopting measures of social distancing, with the continuance of multitudinous events well into the pandemic, to the imposition of new distances of “variable length” – 1 meter, meter and a half, two meters…- with no end date.

The Spanish case, in addition to the high fatality numbers, is particularly sad in terms of two issues: the protection of health workers involved in the control of the pandemic and the handling of epidemiological data, which we process daily amidst astonishment, surprise, bewilderment or indignation. Insufficient provision of personal protective equipment for healthcare personnel has meant that Spanish healthcare workers are the most affected by the disease. Someone must take note, promptly and decisively, of what not to do again and what decisions to make, for the future. Even today, the diagnosis of those possibly affected is scandalously insufficient, and diagnostic tests are often avoided, thus preventing the detection of those infected and their subsequent isolation. The inefficiency in detecting cases due to insufficient diagnostic tests forces the adoption of widespread and aggressive isolation measures, due to the impossibility of locating such cases and acting on their environment. However, this accusation is systematically denied by official channels that insist that the diagnostic methods used are sufficient.

Inability to handle the epidemiological

The second issue is the pitiful inability to handle the epidemiological data of the disease with a minimum of rigour and consistency. We have already grown accustomed to absurd and contradictory figures, which do not seem to worry those who publish them very much, but cause outrage among clinicians and scientists, as well as the well-meaning population. It seems that Joseph Goebbels’ old maxim “Repeat a lie often enough and it becomes the truth”, is becoming reality in broad social sectors that swallow the cascade of contradictions about the dead, infected, and diagnosed without digesting them, impossible to interpret them with a minimum of reliability.

This regrettable misinformation may be due to the technical incapacity of the system or those who interpret it, or to a deliberate distortion of the data, seeking to obtain political gain or to minimize the consequences and side effects that the epidemic drama may cause.

The social and economic consequences

Finally, it is the social and economic consequences that are gaining ground from now on. The number of unemployed, the stagnation of the economy, the blatant dependence on the global economy, and the post-traumatic syndromes throughout the social fabric threaten somber horizons of impoverishment, which are forcing governments to hastily lift the drastic isolation measures that have had to be adopted in an attempt to alleviate the inefficiency and delay in initial action. A recent article published in the prestigious BMJ magazine (BMJ 2020;369:m2202 doi 10,1136/bmj.m2202 – published 4 June 2020), warns of the risk of taking action now to break the social and economic deadlock in the absence of an effective vaccine or treatment. The article states that only mass testing, contact tracing and isolation will ensure that it is safe to move out of the lockdown.
Reliable prevalence data is necessary to take action that corresponds to actual needs.

Once again, the seriousness of the scientific approach is key to the protection of the health and dignity of the human being. The current crisis in Africa and South America, with the pandemic in full expansion, constitutes a moral debt for all those who, with more means and experience, can now make amends by offering them advice and resources.   Will we learn from our mistakes? Will we be able to identify and recognize them finally, so that we don’t make them again? Will Third World countries be able to benefit from the lessons learned and the victories won? Perhaps this is the positive aspect that every crisis brings with it, that of overcoming it and of solidarity.