Online Seminar, Madrid February 24 : “Limitations to the freedom of expression in the XXI Century” 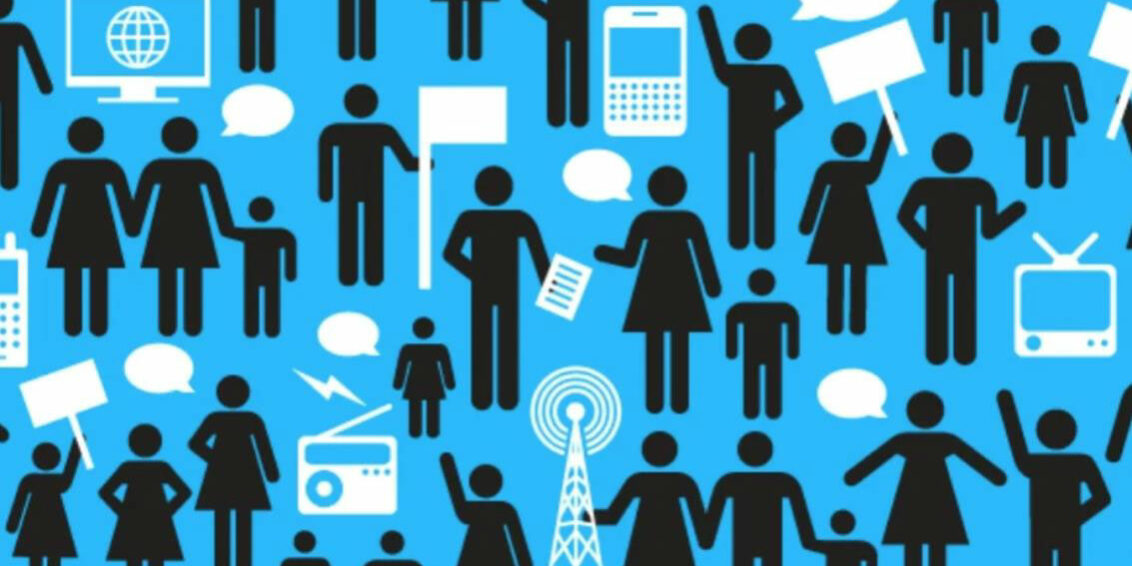 Freedom is enshrined as a human right that must be protected. Although all human beings are born free and equal, endowed with conscience and subject to life in society, there have always been situations that endanger our freedom. Not only dictatorial governments, but also different forms of modern slavery are some of the threats to freedom that we are currently facing in different parts of the world. Other rights derive from the right to freedom, such as the right to freedom of conscience, expression, religion, education, family, association, etc. These are essential for social development and personal and collective good. Freedom also carries with it a sense of individual and social responsibility. Therefore, there is a relationship between freedom and ethics, since acting in freedom is not a mere impulse but rather implies an action that is carried out in conscience for one’s own and common good.

18:00 to 18:20 – Josef Seifert : “Freedom of expression: from the legal limitation to the dangers of its oppression in the XXI Century”

On February 24, 2021, the webinar “Limitations on freedom of expression in the 21st century” took place, organized by the One of Us Cultural Platform and the Neohumanism and Society Forum. The Seminar was developed in two presentations: Josef Seifert, Founding Director of the Dietrich von Hildebrand Institute, Gustav Siewerth Akademie, Germany, ” Freedom of expression: from the lawful limitation to the dangers of their oppression in the XXI century ” ; Vicente Bellver, Professor of Philosophy of Law and Political Philosophy at the University of Valencia, ” Digital Rights and Surveillance Capitalism “. Subsequently, a colloquium with the attendees took place. The summary of the contents of the Seminar is by its rapporteur, Alfonso Ballesteros, Professor of Philosophy of Law, Miguel Hernández University of Elche.

What not is: abuse and caricature

The fundamental right to freedom of expression can be used to cover a lot of things that objectively do not fall under that right, such as promoting terrorist attacks or making blasphemous speeches. These acts should be punished by the State as an abuse of the right to freedom of expression by violating property or rights of others. The goods violated are, usually, dignity and honor. Dignity, which prohibits the carrying out of massacres, also prohibits making speeches that advocate for them. For example, speeches favorable to racial murder or favorable to the murder of unborn human beings. Protecting the state from abuse is especially important with new media, such as social media.

What it is: the values  and assets linked to it

Freedom of expression is related to several elevated goods, fundamentally the truth and the communication of it. The most fundamental value of discourse is its communication of the truth or its aspiration to communicate it, its directionality towards the truth. These assets make the State should not suppress this right as long as its exercise is linked to said assets. Unfortunately, we find a suppression of legitimate freedom of expression, even when it is accompanied by respect for the truth and the dignity of people. Think of the persecution of people who criticize gender ideology or abortion; this suppression is linked to an ideological agenda. Seifert points out that this attack comes from two sources: a reign of falsehood or error in the thought and laws of society, and from bad laws that condone murder and forbid its criticism.

In conclusion, the crucial point to judge well on this subject is threefold: The rule of law as recognition of all legitimate rights —not so much democracy, which today slides into the idolatry of the majority opinion—, truth and the genuine values. These key points allow us to judge what is a legitimate restriction of freedom of expression or its unjust suppression.

Bellver has referred to the environment where this freedom of expression takes place: the digital ecosystem. It refers to two fundamental points: how big technology regulates in fact this environment and, second, several proposals for a way out of this situation.

The agents of the digital environment are fundamentally GAF, Google, Amazon and Facebook. In them, the design is of the utmost importance: it is oriented by what they want to achieve. The design is geared towards extracting data and selling behavioral predictions. This has been described by Shoshana Zuboff in his great work, The era of surveillance capitalism. Bellver has pointed out some behaviors that indicate the factual power of digital agents to control information and regulate freedom of expression, completely ignoring the states that are authentic “Lilliputians” before the technological ones. The analog is replaced by the virtual that only has the regulation of the technologies themselves. Thus, Twitter is the new public square; Amazon is the world’s leading bookstore and Facebook or Google control the news.

A thesis and exit proposals

Bellver emphasizes that this form of digital economy could be otherwise, so there are reasons for hope and a possibility for change. He considers that this hope passes through the citizens and, in the institutional framework, probably, through the European Union. Bellver has supported several theses on digitization, some of them linked to the expert Marta Peirano. The most interesting is this: “The data are from Humanity, not from those who have extracted them. They are the common heritage of Humanity ”. In other words, data is a common good, like nature.

Given this main thesis and the abuse of power by technology companies, what can we do to end this situation? Three things: 1. Put the data under a world authority that represents the interests of humanity. 2. Expropriate digital platforms at big tech given its excessive importance for its influence on the common good. 3. Demand that the design be respectful of people’s rights.